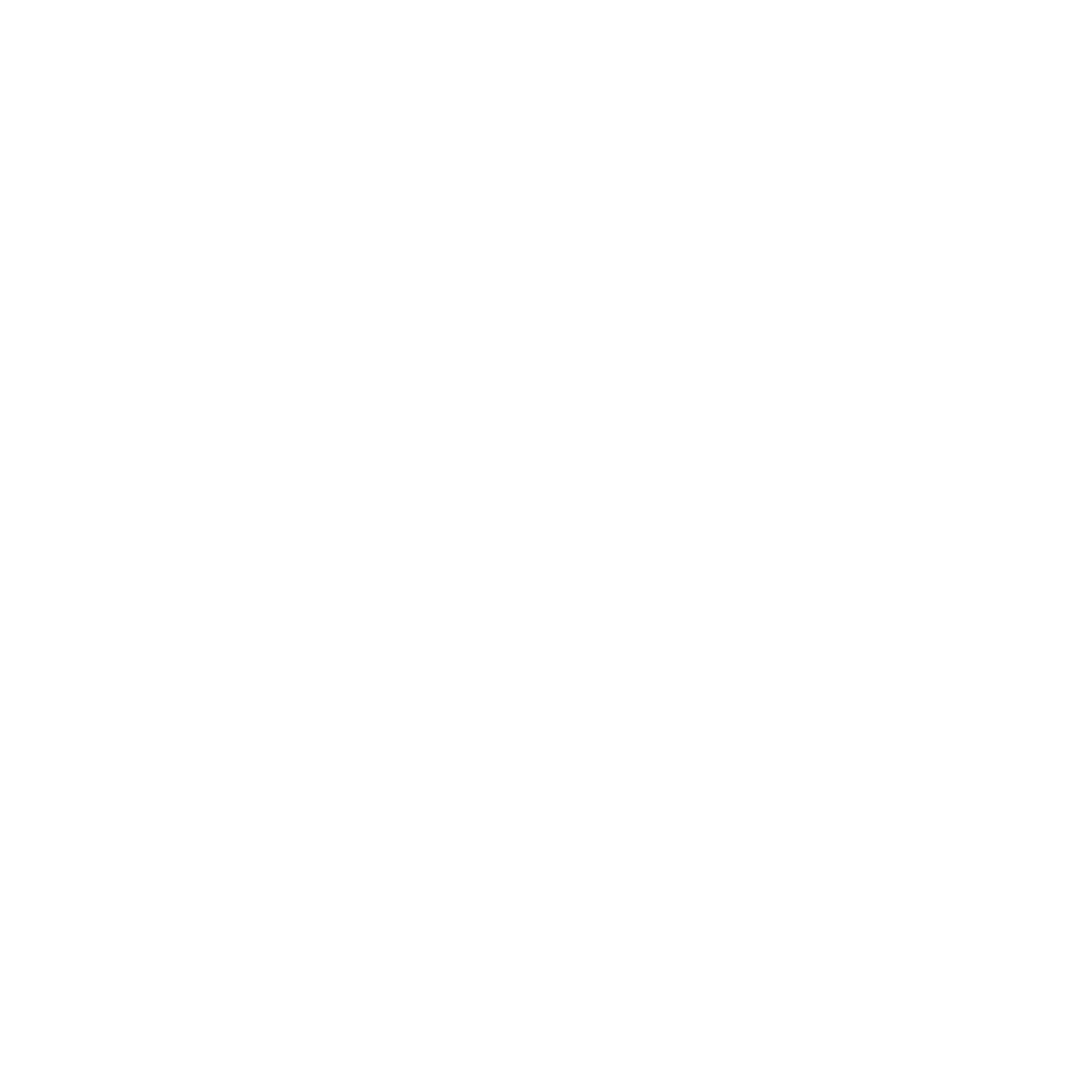 "No dream is ever too big, or a home ever too small"

Pleasanton has been ranked twice by the Census Bureau as the wealthiest middle size city in America.

Located in Alameda County, Pleasanton is a suburban community with a population of just over 70,000. Since 2005, Pleasanton has been ranked twice by the Census Bureau as the wealthiest middle size city in America. The top employers in the city are Kaiser Permanente, Workday, and Safeway.

The Alameda County Fairgrounds are located in Pleasanton. In addition to the county fair which takes place in June and July, the fairgrounds are host to a number of other events, and also the location of the Pleasanton Fairgrounds Racetrack.

On the west side of town sits the Pleasanton Ridge Regional Park. At over 5,200 acres, the park features more than 25 miles of trails.

Pleasanton is a convenient commuter city, located at the crossroads of I-580 and I-680. The community also features two BART stations, as well as an in city bus transit system.